With recognizable TV and movie themes, video game worlds, and simple, generic builds, these are the best new LEGO sets for 2016. Any one of the sets on this list will make the perfect gift for the creative little ones in your life. Just don’t step on any of the pieces! 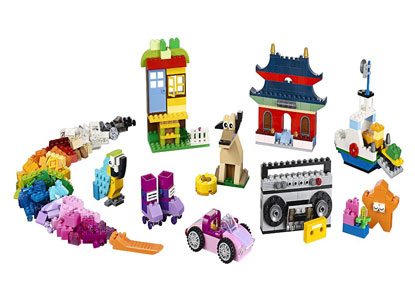 Sometimes the best construction is one that’s put together in their minds. Take the creative fun off-rails with this collection of classic bricks, which will give them a whole range of possibilities. Whether it’s a car, house or animal, they’ll be able to build whatever they want. 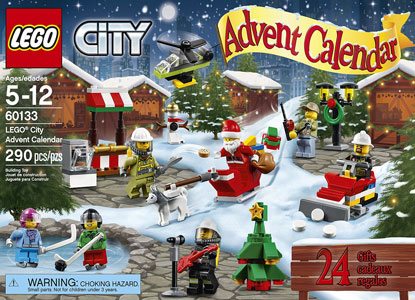 Drop the usual chocolate advent calendars and give the kids 24 miniature building sets, packed into a 24-window advent calendar. Each day in December, they can enjoy constructing something new. Even if advent is already in full swing, this box set is great value for money as a regular present, too. 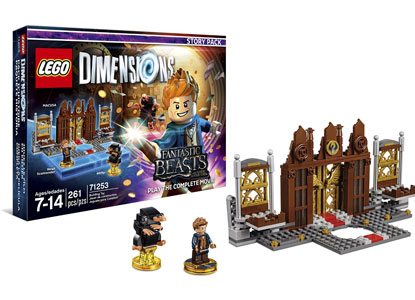 Follow the latest installment of the Harry Potter franchise with the LEGO Dimensions Fantastic Beasts pack. Reenact the movie scenes and help Newt Scamander discover all of his escaped beasts across New York city, with pieces that allow you to transform these beasts between multiple different and creative forms. 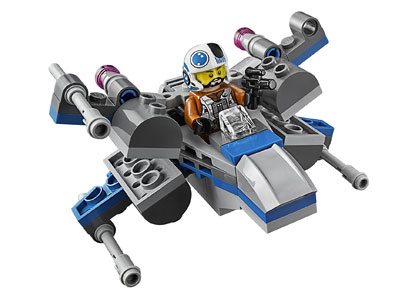 The classic X-Wing Fighter LEGO set will let the kids take control of a Resistance ship, going head-to-head with The First Order. There’s space for a Resistance X-Wing Pilot in the cockpit, and the wings really fold out when it’s time to fly. For those close-up battles, a blaster pistol is included. 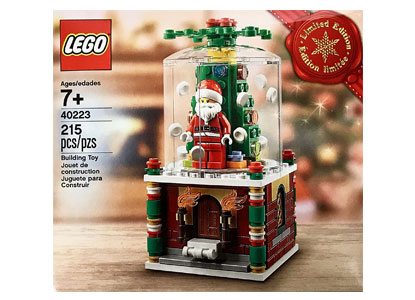 This is a totally unique LEGO set and a Limited Edition piece that can be brought out time and time again, each time the holiday season rolls around. Not only is it a unique and creative gift for the kids or any other LEGO lover, but it’s also a timeless seasonal decoration. 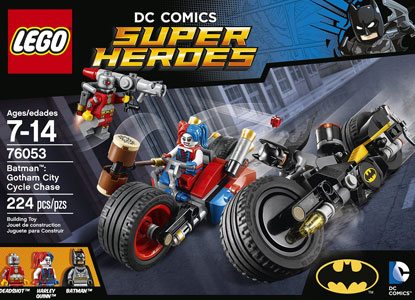 Take control of the Bat Cycle, complete with huge rubber tyres, rotating stud shooters and weapon holsters, to hold that Batarang and grappling hook gun. When going up against Hayley Quinn’s bike, also stuffed with a host of anti-bat weaponry, the kids are going to need the whole arsenal to defeat her. 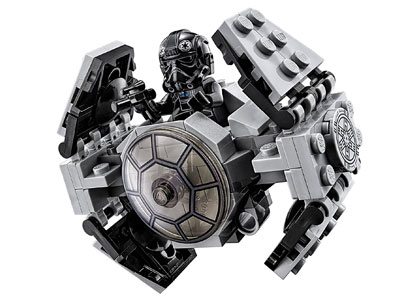 If the dark side is more your thing, then you can pick up the TIE Fighter Advanced Prototype as opposed to the X-Wing, with dual flick missiles, a working cockpit and an included blaster pistol. Or, buy both, so the kids can enjoy epic battles between the two forces. 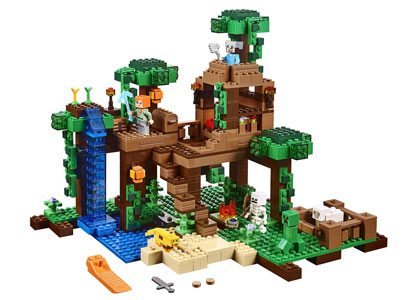 Craft your own Jungle Tree House in this Minecraft series LEGO set. When creeps come knocking, activate the floor trap, or whack on your armored leggings to protect yourself. This set comes with heaps of accessories and ways to remodel your tree house, so you can play any way that you want to. 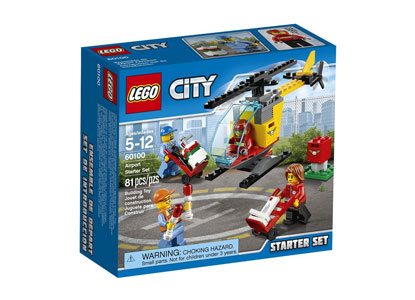 Every LEGO city needs its own airport, though every airport needs to start somewhere. If you’re on a budget, or there’s not a whole lot of room for building, then this miniature set is perfect. With a helicopter, complete with fully functioning rotor blades, and a range of staff, this is the perfect airport starter kit. 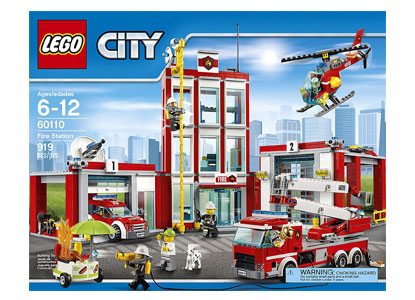 When it’s time to expand that city or bricks in their bedroom, the LEGO Fire Station is an essential cornerstone of any functioning LEGO community. Complete with a firefighting helicopter and fire truck, they’ll be ready to fight any blazes that break out across their miniature city. 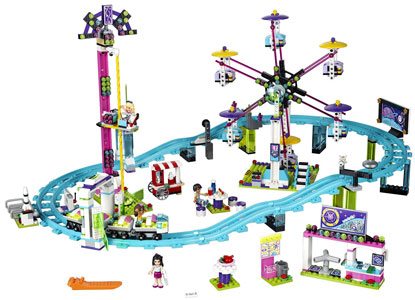 When it comes to building your own LEGO city, very few end up having their own theme park. With this kit, the kids will be able to add an amusement park roller coaster to their city, creative a whole lot of fun or havoc; whichever they should choose. 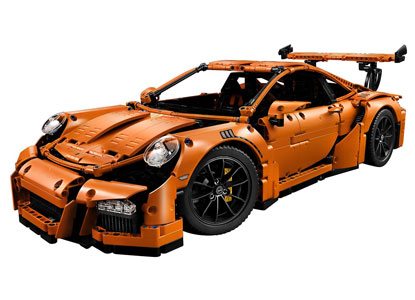 Building their own LEGO Porsche is a great way to introduce the kids to a world of fast cars and car maintenance. It’s also one of the few kits that would make a great gift for the adult in your life who just loves cars. This Porsche would look good on any office desk. 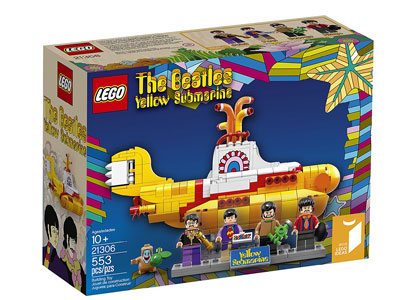 They all lived on a yellow submarine, and now they can live in a LEGO submarine right in the heart of the kids’ LEGO city. This set includes 4 Beatles minifigures, as well as the titled Yellow Submarine. In a city made from houses that all look the same, why not add a little variety? 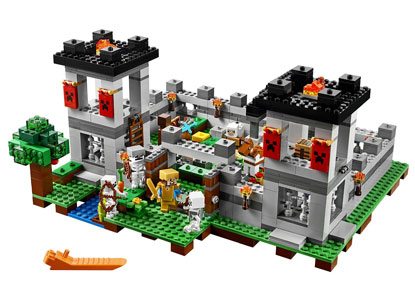 If they’ve already built their own fortress in popular video game Minecraft, and they’re looking for a little more of a challenge, then challenge their minds with this Minecraft Fortress Building Kit. With nearly a thousand pieces to put together, this is a LEGO set that will keep them busy for hours. 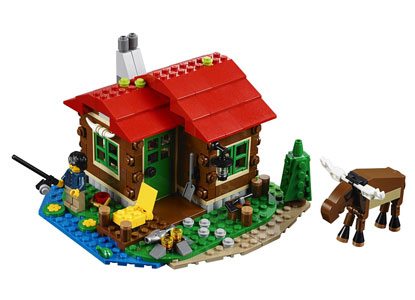 Now you won’t need to take the kids on vacation for them to enjoy a day at a lakeside lodge; just buy them this LEGO Creator set instead. It’s got all the parts they need to experience the real thing, from a stove bed and wood chopping area, down to an outdoor camp. 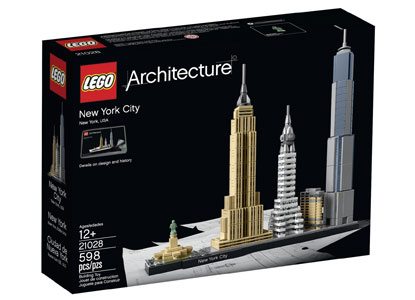 The LEGO Architecture sets are a departure from the colorful LEGO sets you’re probably used to, but that’s no bad thing. With this kit, they’ll build a replica of the New York skyline, including the Chrysler and Empire State Buildings, and the Statue of Liberty. Perfect for budding architects. 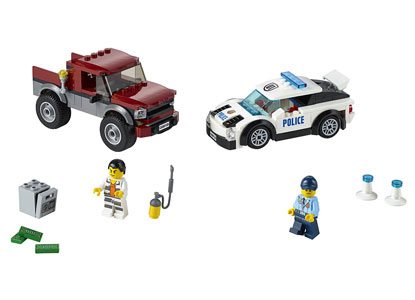 Every LEGO city story needs a good police chase, and that’s exactly what this LEGO set gives you. A crook’s pickup truck is paired off against a police supercar, with a whole host of accessories included, such as an opening safe, police cones, tools and banknotes. Perfect for creating that big heist. 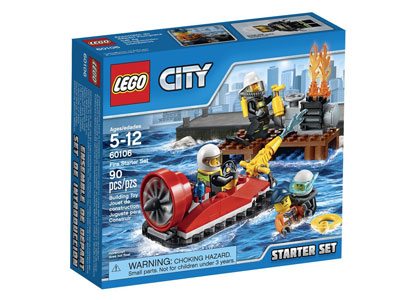 Whether they play with this LEGO set in the bedroom or in the bath, there’s a whole range of possibilities for creating stories and adventures. This kit includes a firefighting hovercraft with real working propellers, as well as a pier to dock at and a fire to be tackled. 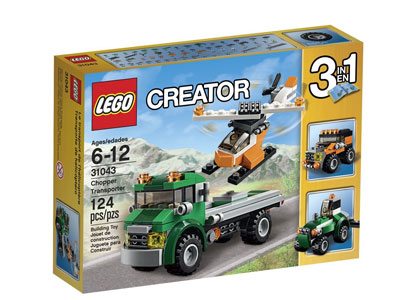 If you do pick up the airport starter kit or fire station, then you’re going to need a way of getting those helicopters around the city. This Chopper Transporter is the perfect way to create new scenarios and get those choppers where they need to be in a hurry. 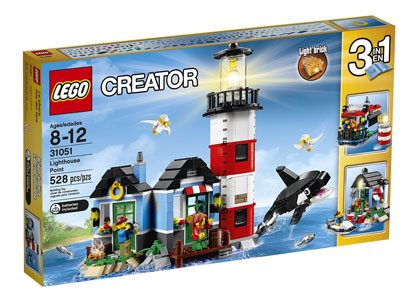 This lighthouse isn’t just for show; with a real, working light brick and super-detailed interior, it’s the perfect addition to any mini city that they construct in their bedroom. When they want to do a little decorating or view the intricate details of the lighthouse, it’s as simple as opening up the hinged wall. 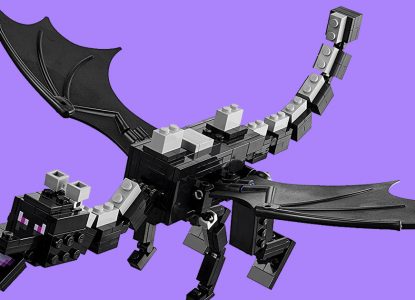 Minecraft is a high-adventure simulation video game that requires creativity, skill and logic to play. Now Minecraft and Lego have teamed up to create the ultimate LEGO Minecraft sets, giving you the ability to recreate those video game moments in your own home. 4 DIY Minecraft Toys/Activities (You may also like: 32 Best Minecraft Weapons, […] 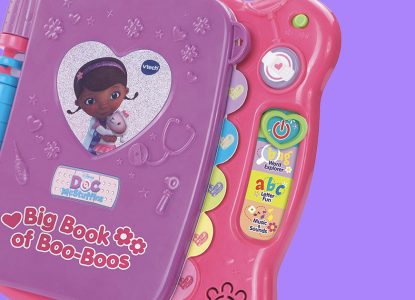 19 Doc McStuffins Toys and Dolls for Fans of the Show

Doc McStuffins is one of the most popular children’s TV shows today. Boys and girls alike enough the show, featuring a young girl named Dottie. She treats her stuffed animals and toys in her clinic. When she uses her stethoscope, her toys come to life, and she can talk to them. Kids love this show! […] 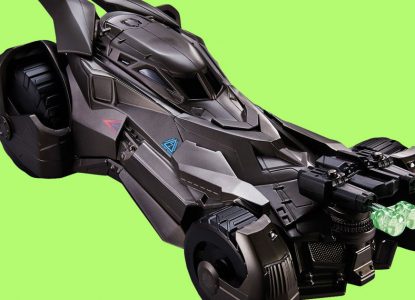 This list features some of the most popular Batman toys and action figures on the market that any child (or adult) will love. From collectibles to playsets, there’s something for everyone here. 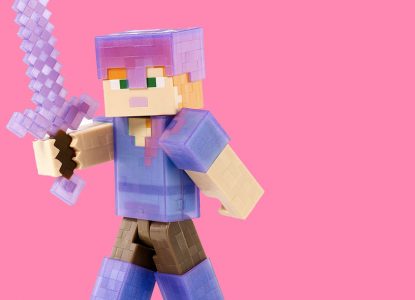 Minecraft is a hit video game that involves creating and placing 3D blocks in order to construct a fantastical new world. With unique pixelated graphics and dozens of fun characters, Minecraft allows you to craft, explore and battle. Now you can form your own Minecraft world at home by collecting figures and toys to recreate […]