Minecraft is a hit simulation video game that has taken the gaming community by storm. Tools, weapons and equipment are utilized to break down and build up complex and dynamic Overworlds. Now you can enjoy this impressive weaponry in a whole new way. From lifesize swords to TNT piñatas, there’s a whole new way of […] 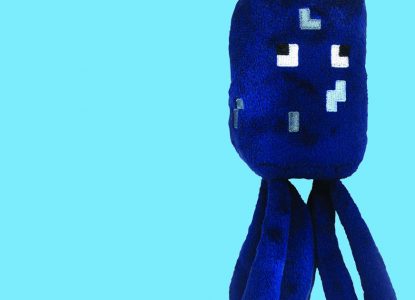 Minecraft is a popular video game that involves creating, breaking down and rebuilding blocks in order to form the perfect Overworld. Now Minecraft has made its way into our homes. Each character or block can be replicated as plush toys and accessories which can be enjoyed by the whole family. Here are 34 of the […] 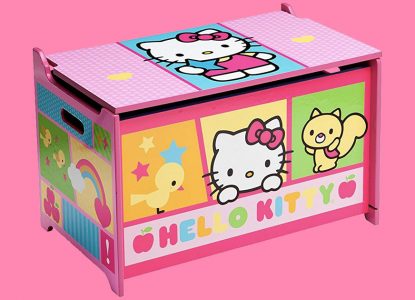 Toy chests have many purposes. They look great in any playroom, come in an array of styles and designs and can store an abundance of loose toys and games. Not only that, but it’s even possible for them to be used in pirate-imagination games! Here’s a list of the top toy chests of all time. […] 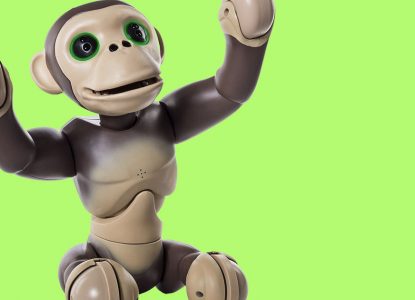 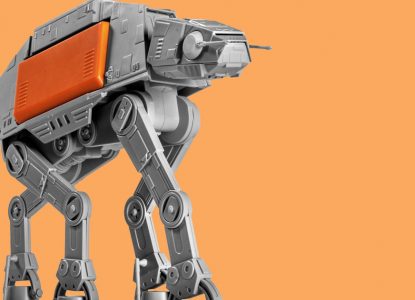 Teenagers have never had so much choice when it comes to toys and games. 2016 has seen the release of some truly innovative tech toys, as well as a number of hilarious board games and craft sets. Here are 35 of the very best toys for teens of 2016. (Read this next: 30 Best Toddler […] 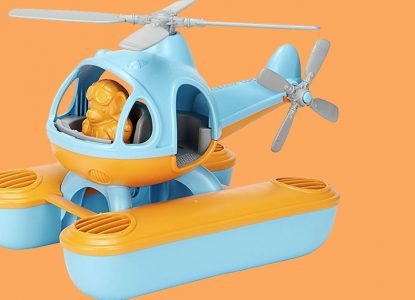 Green Toys are an ethical, environmentally friendly toy making company that have simplicity and authenticity at the heart of their products. Their toys are made from recycled materials and serve to help build and develop your child’s skills as they grow. Here are the best eco-friendly toys from Green Toys. (Read this next: 32 NEW […] 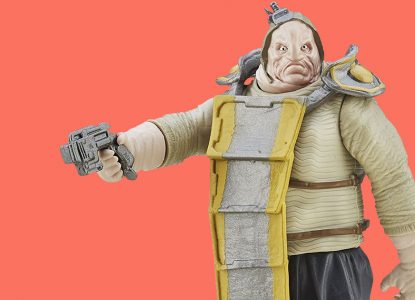 As your little one grows from an infant into a walking, babbling toddler, they’ll need a whole new bunch of exciting and interactive toys. These should ideally promote learning, co-ordination and physical activity so that your toddler can keep on developing every day. Here are 30 of the best toddler toys of 2016. (Read this […] 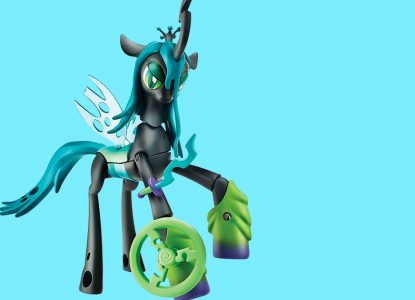 Inspired by the hit tv show, the new My Little Pony Guardians Of Harmony toys are perfect for little ones with big imaginations. With magic and friendship in mind, this group of pony pals aim to battle evil and restore harmony by working closely together. (Read this next: 17 Cute Secret Life of Pets Plush […]

Babies benefit from a range of interactive learning toys, gentle soothers and plush cuddly friends to help them grow and develop into happy toddlers. Here’s a list of the best baby toys of 2016. 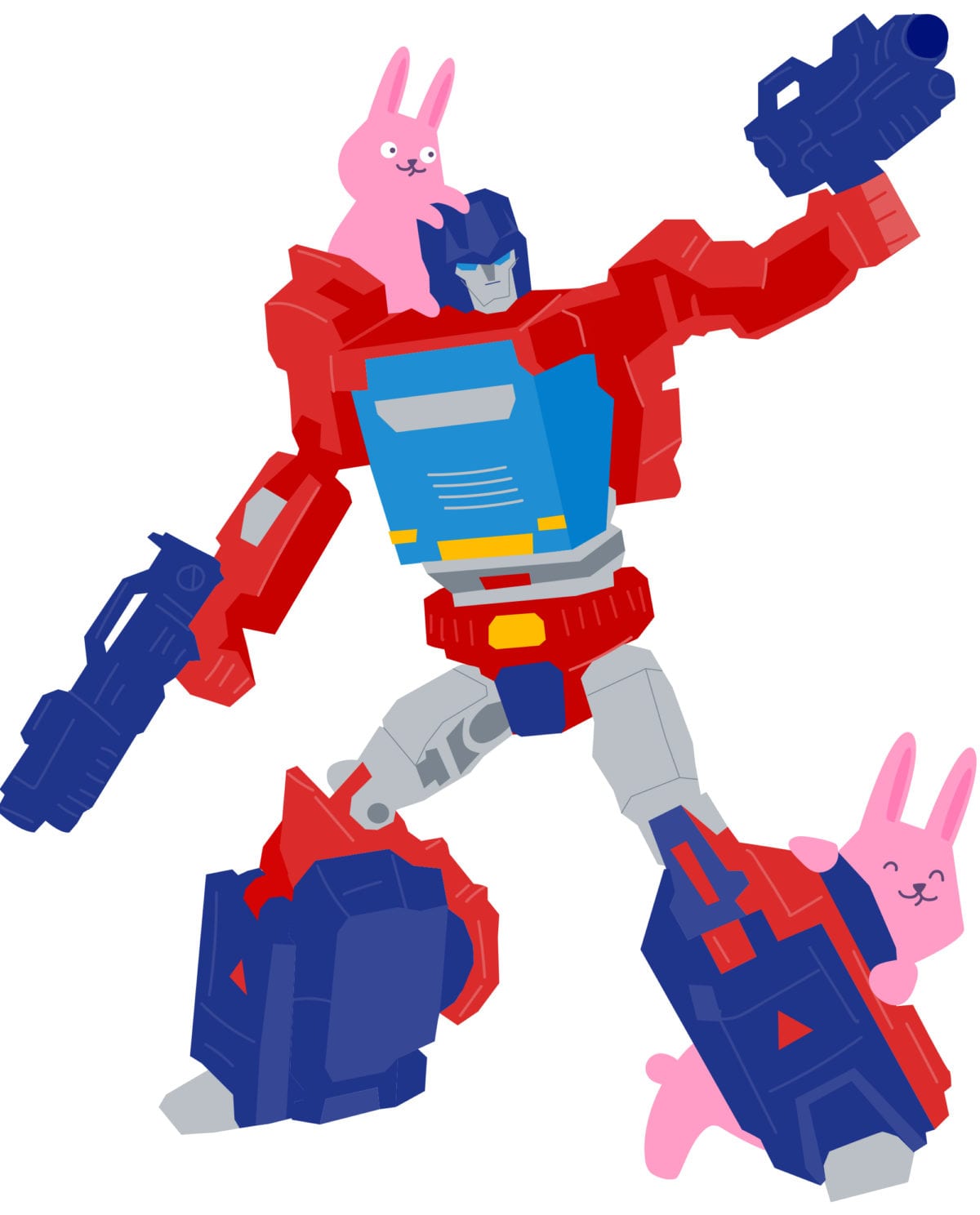