There’s nothing worse than sitting down to a card or board game that sucks, which is why we scoured the magical realms to bring you a selection that includes unicorns, dragons, fairies, and even soft and squishy poop that you don’t want to step in! So if you’re looking for a unicorn toy for the child who loves these majestic animals, consider choosing one which the whole family can get in on, for fun that lasts much longer than a rainbow. 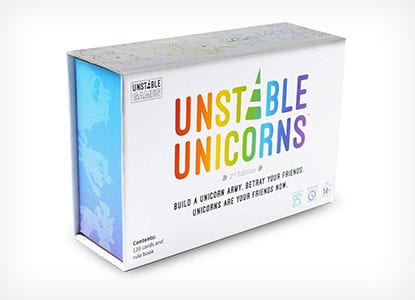 Who needs friends when you can have mythical creatures? Unstable Unicorns is the fun card game in which players betray their friends to build the best unicorn army in the world! 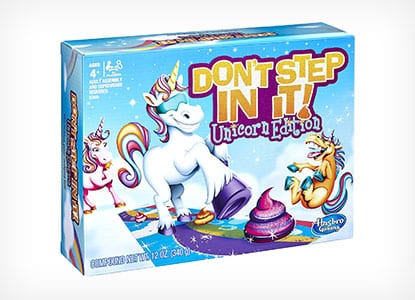 Don’t Step In It Game

Players aged 4+ will need to watch their step as they spin the spinner and make their way across the play mat blindfolded, while trying to avoid stepping in squishy unicorn poop. 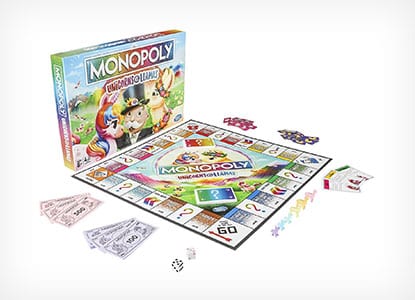 Monopoly Unicorns Vs. Llamas Board Game

When you combine an all-time favorite board game with magical creatures, you know you’re onto a winner. Designed to be played in teams, Monopoly Unicorns vs. Llamas is both enchanting and competitive. 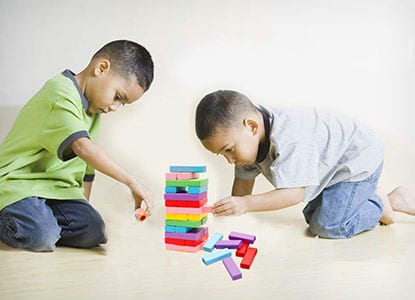 A game of strategy and steely nerves, players take it in turns to remove a colored wooden block from the tower and place it on the top without toppling the entire thing. 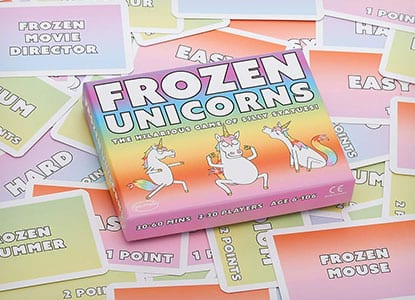 Frozen Unicorns is a hilarious game which sees every player bar one pretend to be a frozen animal, person, or even insect while the remaining player tries to guess what it is.

If you’ve ever wanted to be a unicorn, now’s your chance, because in Unicorn Glitterluck up to 4 ‘unicorns’ race from the clouds to the sun, collecting cloud crystals as they travel. 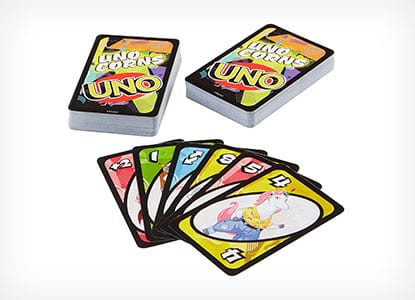 Up to 10 players can join in the fun of UNO with this special magical edition – the trouble is, the cards are so cute they won’t want to part with them! 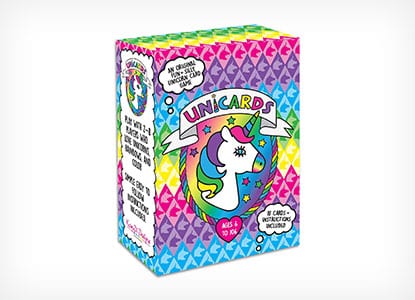 Unicorns, rainbows, and beautiful colors are all part of this fun unicorn game which is perfect for travelling and suitable for all ages who enjoy the excitement of ‘matching’ card games. 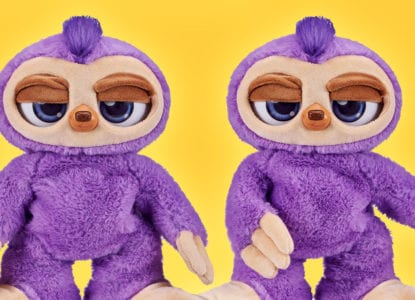 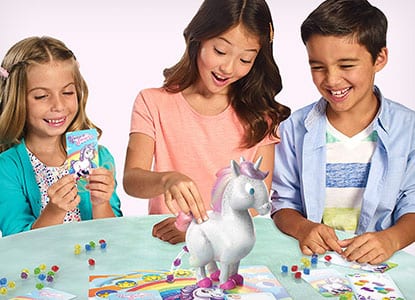 This game is so much fun, not least because of the cute unicorn toy who poops magical gems when her rear is pushed, which the pixies (players) must race to collect. 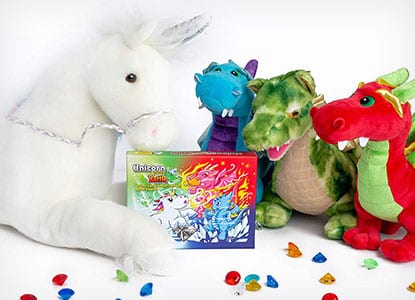 Invented by a 7 year old, this game has everything a child could want as they progress through the game from being ponies to unicorns, and then onto Pegasus and finally the mighty Alicorn!

The long-awaited expansion pack for Munchkins, this set adds unicorns, fairies, and undead cows to the mix, along with holding boxes, 73 cards, and a Munchkin Kill-O-Meter. 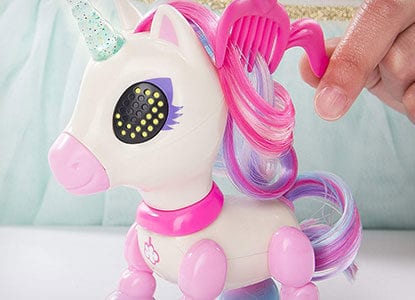 Unicorns are awesome, but do you know what’s really cool? Robot unicorns! Always great for cuddling, unicorn toys have been given an electronic upgrade in this special selection of beautiful, magical creatures which can sing, dance, eat, and even respond to your child’s commands; some of them even teach kids the basics of engineering! When […] 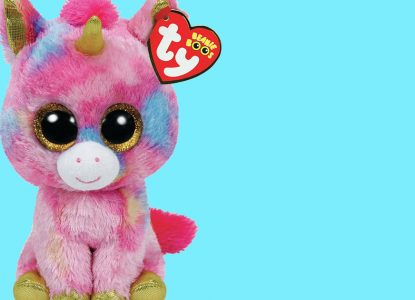 Kids playing make-believe love unicorns. Teens dealing with adolescent drama love unicorns. Everyone loves their magic and their mystery. Unicorn stuffed animals are great for gifts, and they keep secrets very well. Find one here that will speak to your heart. 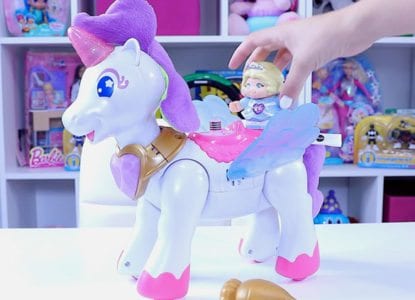 Magical toys are great for imaginative play and toys that can move and sing songs like the Go Go smart friends Twinkle the Magical Unicorn are even better. Kids can enjoy feeding Twinkle and watch her walk along the floor with the friend the fairy princess Prisma for hours without getting bored of her.