Like most board games It was easy to get into the Pandemic Board Game. Inside the box you will find several different types of cards, city cards, reference cards, role cards and cards for the game play. The game board is rather large and actually has spaces dedicated to all the pieces. There are a few very specific pieces that represent the different “diseases” and the “disease transmission rate”. (Don’t worry, that will make sense in a minute.) There are also several pieces to represent the players and cubes to represent where the “diseases” have spread. 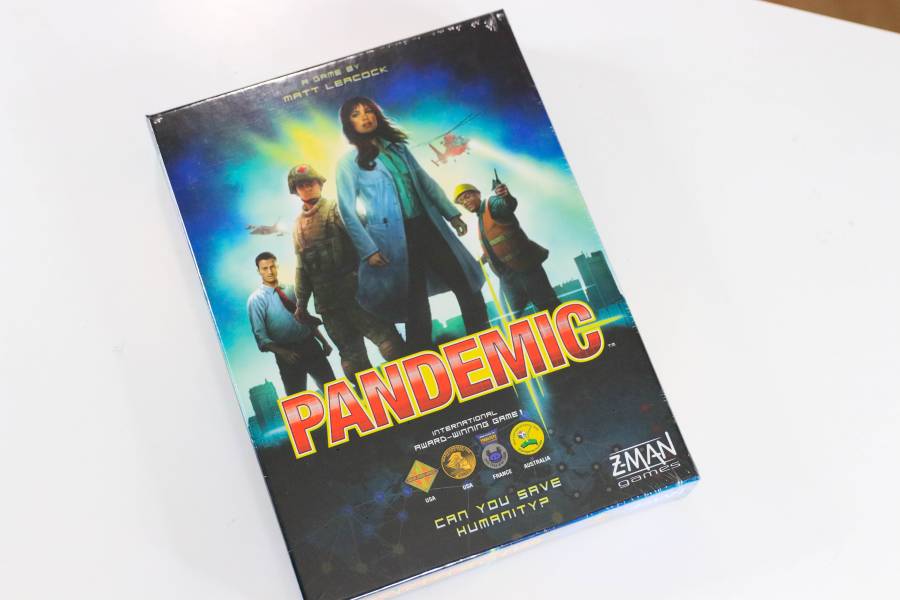 The premise behind the Pandemic game is this: there has been an outbreak of 4 disease throughout many world cities. Each players is assigned a role in helping battle the diseases and the name of the game is work together to eradicate the diseases and save humanity before it infects each city. Game set-up takes several steps but putting it simply you will pull cards to show which city the infection starts, each player will get a few playing cards and a role. When it comes to your turn it will take several steps (don’t worry there are reference cards and reminders on the board to help you remember) you will take 4 actions, there are several possibilities and the aim is to use them wisely to clear the disease out of cities and eradicate them one at a time. After your actions are completed you will draw two playing cards and reveal two more cities of infection. If the color city matches a disease that has already been eradicated, no worries it can’t crop up again, just ignore it. If it’s an active disease color however, you now have a new city to deal with. The game play takes about 45 minutes according to the box. 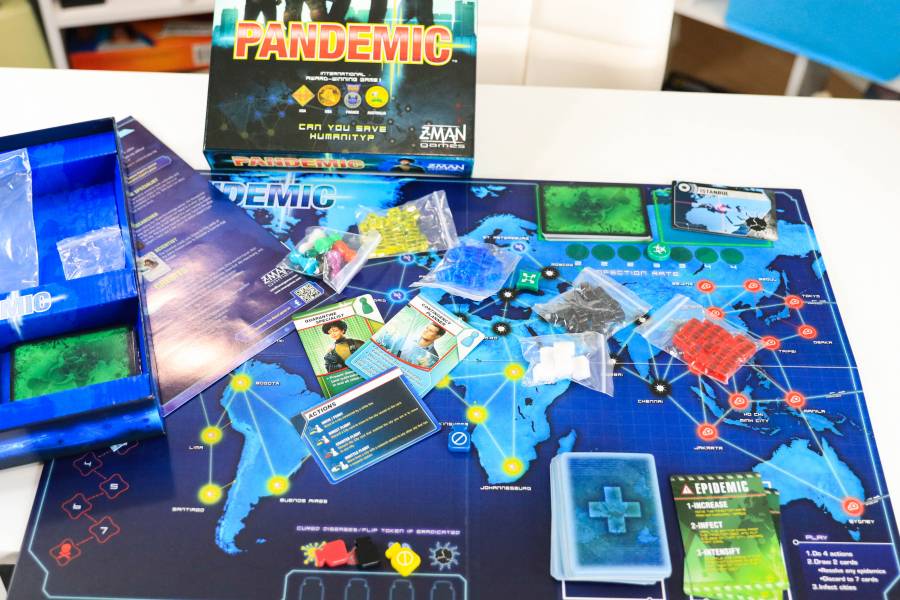 I really like the premise of this game, it is a unique and interesting story line. I also like that there are reference cards and reminders on the game board to help walk you through the game play. Especially since it can be kind of complicated when you first start.

I think the only thing I am skeptical about is the complexity of the game. It would be easy to be intimidated by this game because the set-up and game play has a lot of steps and can be a bit complex.

Due to the complex nature of the game play this game is recommended for a little older player, 13 years and older.

The Pandemic Game is going to quickly become one of my new favorites. I really like cooperative games and I like games that have a unique approach. This game does both of those things and even though the set up and game play can seem confusing. After a few rounds it starts to become easier and easier. If you have the patience to read the instructions carefully and learn the many steps and exceptions in this game, it is definitely worth a try.

(You may also like: Not Parent Approved Card Game) 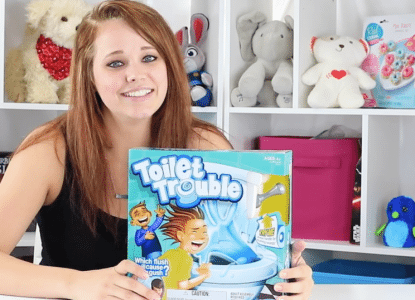 Kids love a good gross game so Toilet Trouble is sure to be a fast hit. This game is a game of luck and chance which makes it simple but entertaining. Put your hair back and get ready to get wet! 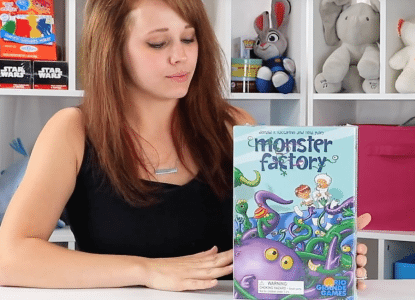 Monster Factory Board Game (A Sure Hit for Young Children)

Monster Factory Board Game is certainly a one of a kind game. It is a very cute board game/puzzle mix that is sure to be a welcome relief to families who have played the Memory Game or Candyland one too many times. 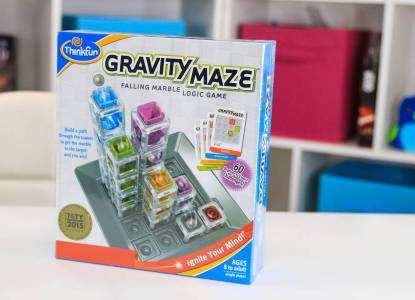 I am always up for a challenging logic game and ThinkFun has brought me several great brain teasers. I had the opportunity to play with their Gravity Maze game and I give it two thumbs up! 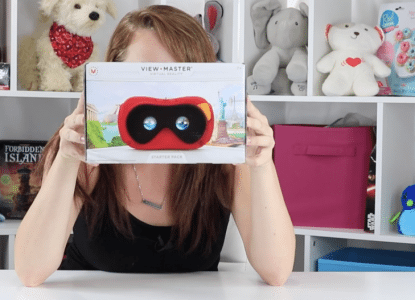 I had an old-fashioned View-Master when I was a child. I was so excited to see the “modern” version of this toy but was sadly disappointed. This VR system turned out to be nothing but a low quality system with an agenda to sell more than it provides.